U.S. Mailroom History Trivia: Not For The Feint of Heart! 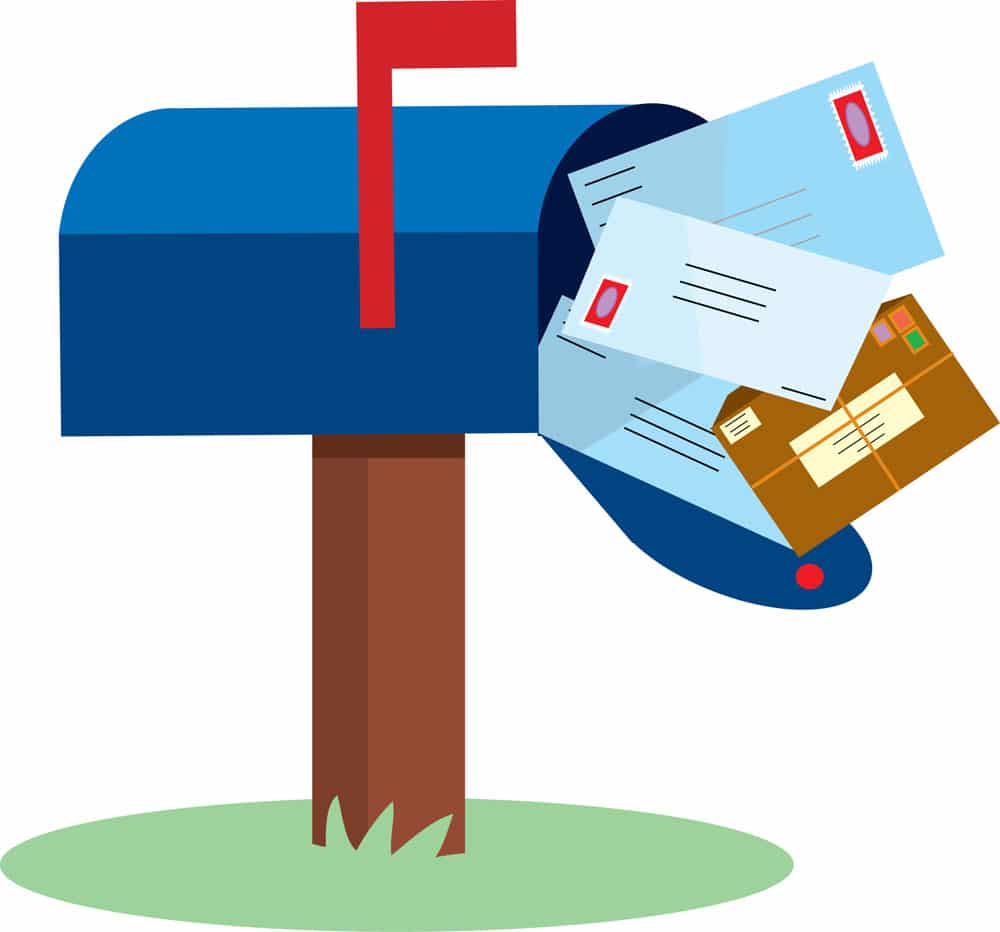 A. Benjamin Franklin. During the Colonial Period, he served as a Postmaster in Philadelphia. Beginning in 1753, he implemented a number of improvements to the mail delivery system in his community, including the use of charts to try and standardize postal costs based on weights and mailing distances.

Q. When did the United States Postal Service begin automating mail processing on a large scale?

A. Surprisingly, this reform did not occur until after the Second World War. The Postal Service introduced the first semi-automated machine to help mailroom workers sort mail in 1956 in the City of Baltimore. The advantages of automation quickly became clear, and by the early 1960s letter sorting machines produced by the Burroughs Corporation gained widespread acceptance in urban post offices.

A. In his fourth annual message to Congress, President Polk proposed reducing the price of postage to a flat 5 cent rate. His administration took great pride in expanding the scope of mail delivery and placing the Post Office in a positive cash flow condition. By his final year in office, the mail system generated over $400,000 in revenue for the U.S. government.

Q. Who served as the first Postmaster General?

A. Benjamin Franklin. Although he lost his role as a postal authority for the British Crown shortly before the outbreak of the American Revolution, the Second Continental Congress selected him to serve as the first Postmaster General for the rebellious 13 colonies on July 26, 1775.

A. In 1884, a French citizen named Carle Bushe obtained a patent from the British government for a machine designed to print postal stamps on envelopes. In 1902, American inventor Arthur Pitney independently patented the first modern commercial postage meter. His device revolutionized mailroom operations.

Q. How many General Zip Codes exist in the USA as of September, 2019?