A Fascinating Historical Connection Between Computer Science And Wide-Format Printers 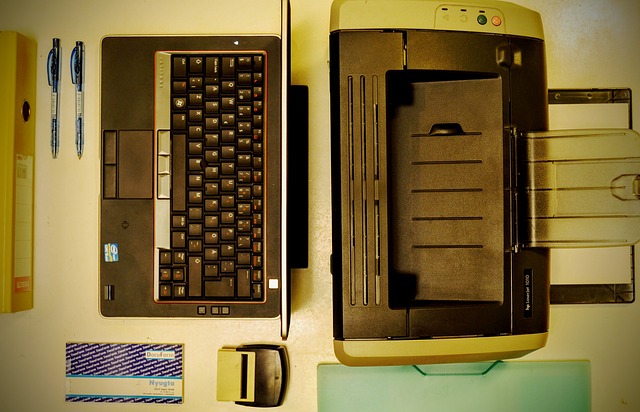 Trivia buffs appreciate learning unusual or strange facts about a wide array of products. The fascinating history of wide-format printers and plotters reveals a link with the development of computer science. A pioneering German civil engineer and computer inventor helped create some of the earliest wide-format precision plotters: the Zuse Z90 and the Zuse Z9004.

Born in Germany in 1910, Konrad Zuse graduated from Technical University of Berlin in 1935 with a degree in Civil Engineering. He worked briefly for the Ford Motor Company in Europe before accepting a position as an aircraft designer. He helped develop airplanes at an aircraft factory outside Berlin. His work required him to complete extensive mathematical calculations using pen and paper.

Konrad Zuse searched for a way to automate the tedious aeronautic design computations. As a hobby, he built a mechanical calculator using telephones relays during 1935 and 1936. He later presented his invention to the German Research Institute For Aviation. The German government began funding his research into the design of computers capable of assisting aeronautical calculations. The Nazis sought to use devices he created to adjust the course of missiles during World War II; his work eventually formed the basis for later research into cruise missiles.

An Innovation With Numerous Peaceful Applications

After World War II, Konrad Zuse eventually established a company that built some of the world’s first computers. He also helped create a software programming language, Plankalkül, a precursor to the ALGOL58 language developed during the 1970s. His interest in civil engineering and automation led him to design a plotter capable of providing high precision, wide reproductions. He showcased this invention for the public at a large commercial fair in Hannover in 1961.

During the 1960s, a German mathematician named Frieder Nake used a version of this high precision plotter (manufactured by Konrad Zuse’s company) to produce hundreds of works of computer art. The new genre attracted considerable interest. It offered a novel bridge between artistic expression and information science. Modern wide-format printers owe much to the development of very precise plotters during the 1950s and 1960s!