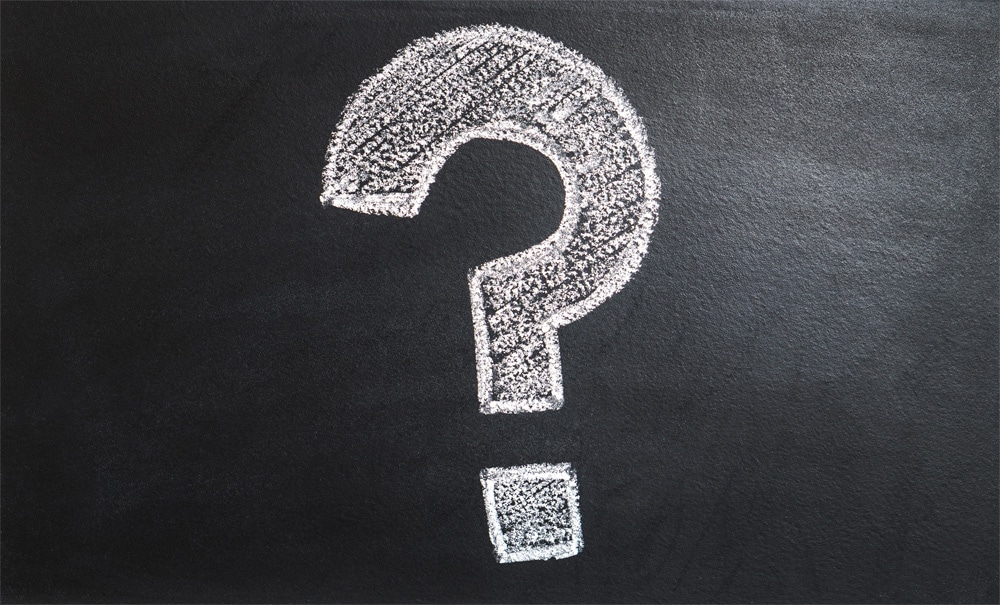 January 9th marks the birthday of the late Gary Starkweather. He passed away in 2019 at the age of 81. During his career, he introduced a significant innovation in copying equipment. He helped design the first generation of commercial laser printers. Today, firms engaged in printer and copier sales owe much to his contributions to the field of printing technology and office machines.

Harnessing The Power of Lasers

The invention of commercial laser printers eventually helped revolutionize office copying technology during the 1980s and 1990s. Many customers still rely upon laser printers during their daily operations. This type of printer often represent the best choice for reproducing a large volume of crisp copies.

Raised in Michigan, Gary Starkweather reportedly considered entering the field of electrical engineering. However, while attending the University of Michigan, he developed an interest in optics and eventually majored in Physics. He received a Bachelor of Arts degree in 1960 and then enrolled in a graduate program at the University of Rochester.

Xerox initially assigned him to work at its Webster Research Center. He subsequently transferred to a new research facility opened by the office machine manufacturer in California. There he collaborated with several other engineers during the late 1960s and early 1970s in developing the Xerox 9700 laser printer. The first model reached consumers in 1977. Subsequent improvements reduced the size and the price of this in-demand technology. During the 1980s and the 1990s, customers around the world began relying on laser printers for a variety of projects.

Gary Starkweather subsequently performed research and development for Apple Computers and Microsoft. He retired in 2005. However, his early work designing the innovative laser printer significantly impacted the field of printing technology.

Today, some innovative 3-D printers utilize lasers during the process of sintering. This field likely benefited from the previous work conducted by the Xerox team of researchers in California decades ago. They demonstrated the feasibility of employing lasers commercially in widely used office equipment.